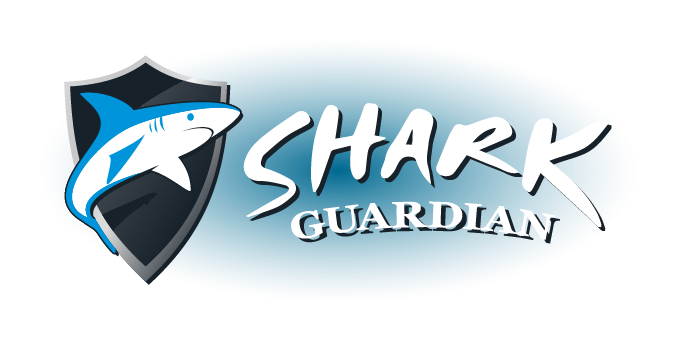 We are proud to support non-profit charity organization Shark Guardian, who work hard to protect one of our oceans’ most important inhabitants. 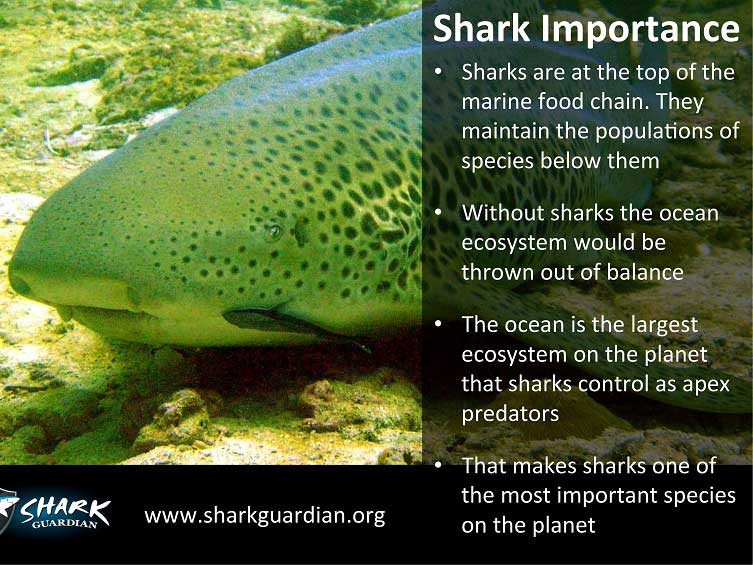 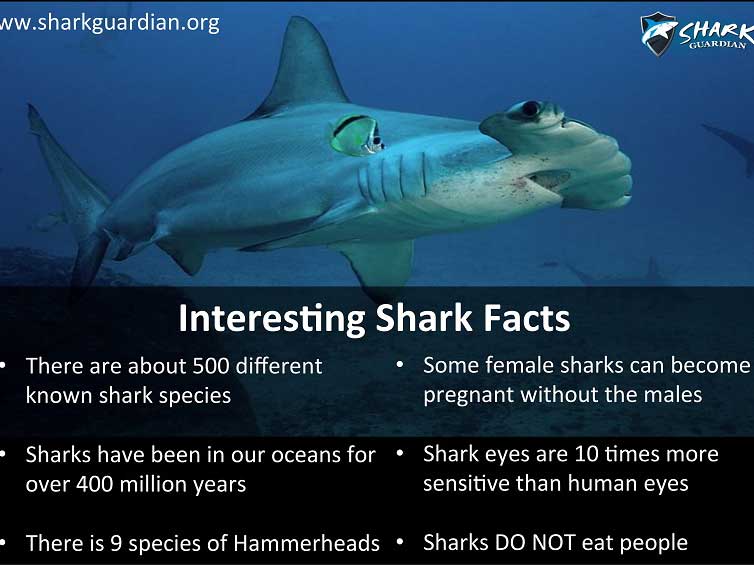 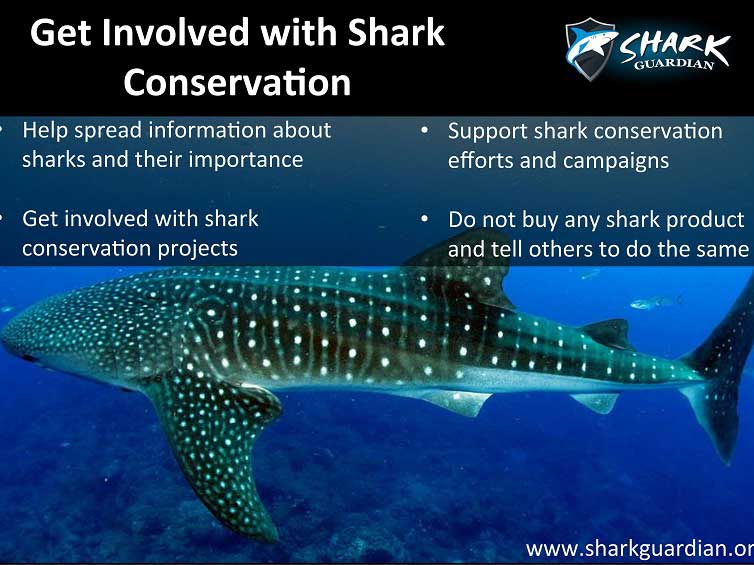 Sea Gypsy Divers is currently recognized as one of a growing number of Shark Guardian Dive Centers worldwide. Shark Guardian is a registered UK charity whose mission is to protect sharks worldwide through focus on conservation, education, research, and expeditions. Together we can raise awareness about the global threat posed to sharks, one of the most important fish in our oceans.

Founded in 1998, Shark Guardian gained official recognition as a UK charity organization in 2013. Throughout the year, Shark Guardian Dive Leaders conduct educational presentations in schools to raise awareness about the importance of sharks to the ocean ecosystem, and the critical threat humans pose to their existence. Humans kill an estimated 70 to 100 million sharks each year in hunting them for their fins. Shark populations have declined as much as 90% in some areas due to human impact. 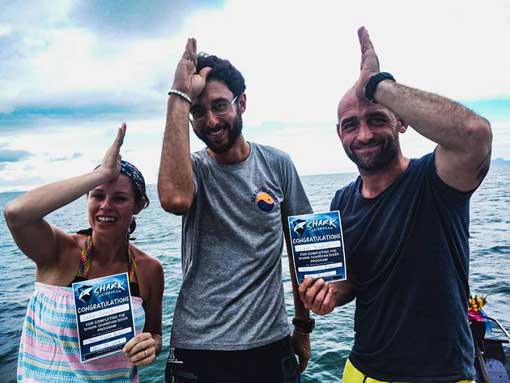 Support Shark Guardian while learning all about sharks, and hopefully swimming with some as well! 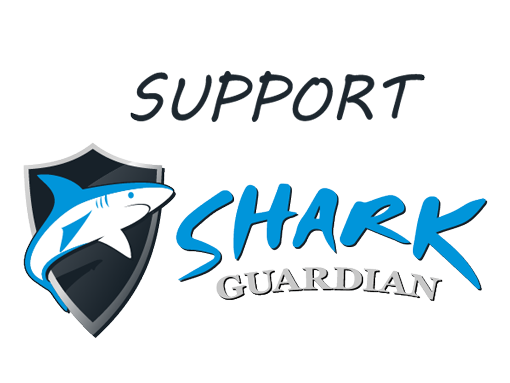